Depression and anxiety have plagued me my entire life. At times, I look back and question if, perhaps, I was born with it. Impossible, I know. I have always struggled with low self-esteem. So bad that I had pretty much stopped looking in the mirror. I have a fond memory of my stepdad pulling me into the bathroom and forcing me to stare at myself in the mirror and saying repeatedly “ I’m beautiful”. Did it work? No, because I hated myself for reasons that even I didn’t know. I spiraled from there and eventually ended up in a treatment center the summer before my 9th-grade year due to my parent’s fear that I was a threat to myself. During that stay, I disclosed that I was molested at the age of 5 and I never said a word. I was released and prescribed therapy and Prozac. Fast forward through my very wayward teenage years. I became a single mother at 19 and went from one tumultuous relationship to another. In the middle of the emotional turmoil I was going through, my mother, who was my best friend, died suddenly from a brain aneurysm. Only to be followed a year later by the death of my grandmother from Pancreatic Cancer. Tough huh? At this point in my life, I was only 23 but I was broken- utterly broken. I felt alone and I was mad at everyone, especially God. The faith that had been instilled in me since childhood had long since left my spirit. I constantly measured my appearance and my place in life against other people. I had lost my place in life.

Let’s fast forward to the good part. I’m 33 years old now. A wife and mother of 4. Those years of despair are over. However, they didn’t just disappear. I had to battle through them. I had to want to be better. I still take Prozac to regulate my anxiety and depression but I feel whole as a person. Through the hurt and rejection that I faced, I always had a feeling inside me that I was meant to be more than my past and the circumstances that life dealt me. With that nudge, I continued to strive and managed to get my Bachelor’s Degree. I raised my son and I continued to work on me. I let go of those toxic relationships, male and female and God brought people in my life who wished me well. Yes, God entered back into the picture. Gradually, my faith was restored through seeing changes that I knew wouldn’t have happened without him. Opportunites were happening for me that I never imagined would and I was genuinely happy. I began to see that my past is not a source of shame and regret but instead a series of lessons. Lessons that can now be taught to you, the reader. A lesson that depression and anxiety don’t have to hold you hostage. Pain can be turned into power. Power can be turned into influence. It’s never too late to change your story. At this point in my life, I am my only competition. Each day I wake up, my aim is to do better and be better than the day before and so far it’s working. I like to think of myself as a concrete rose. I grew and blossomed where I was planted.

Don’t let your past define you. You are more than your past. Shame and rejection are just adjectives used to describe events in your life, not you as a whole. There is no shame in your past. Let it go. The hurt and rejection that you feel is just a set up for your story. For the readers who have lost faith, just know that God is real and he sees your struggle. Hold onto your faith and pray. You will get through and when you do, you will be look back in amazement. 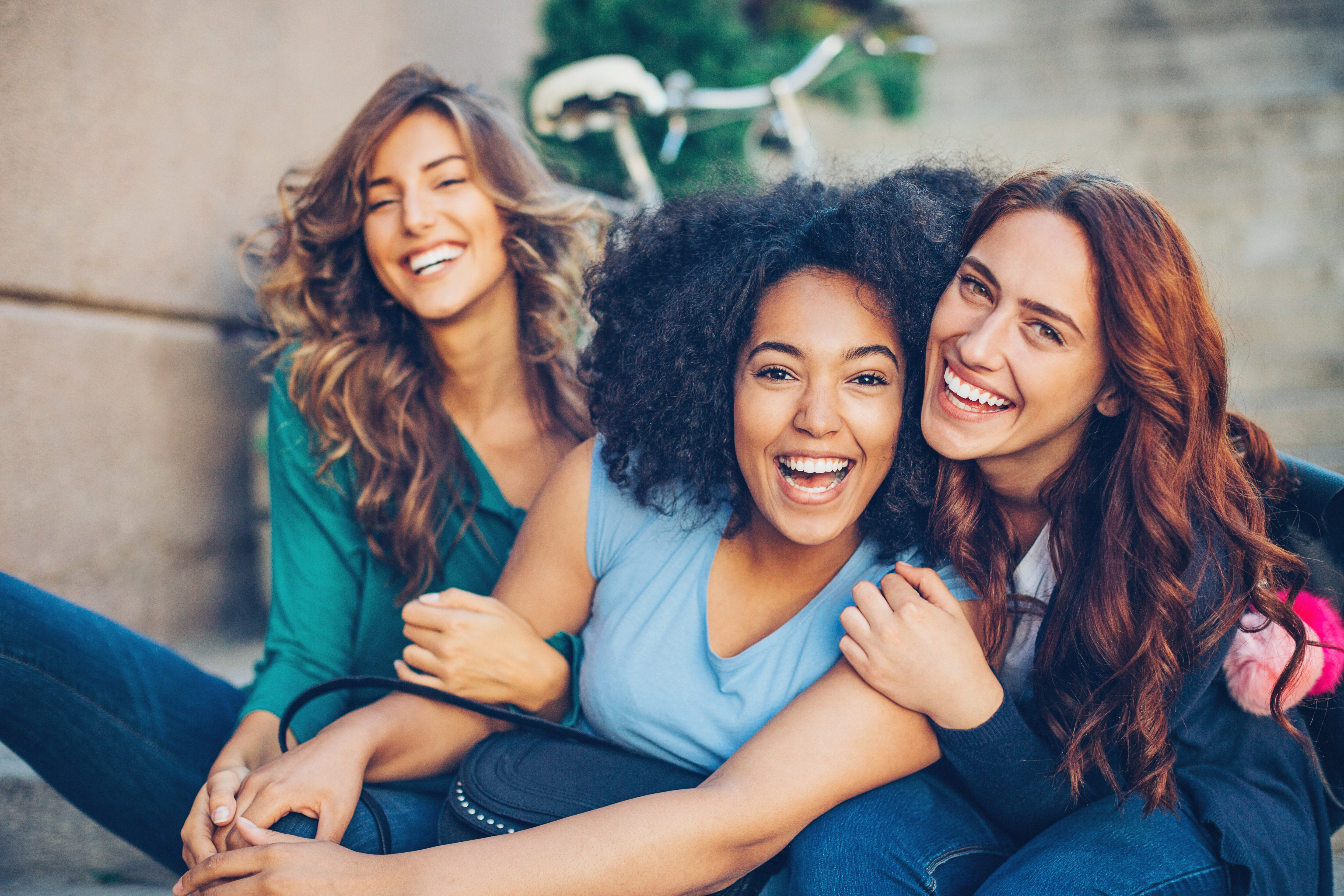